The Scottish Storytelling Centre and John Knox House are now open to the public. Read More.

Think that history is boring? Think again! Gillian has a passion for bringing history to life through the power of storytelling, and making it accessible and interesting to all.

Gillian grew up in the fishing town of Arbroath, surrounded by tales of the sea and fishing folklore, before moving to Edinburgh and becoming a tour guide. Having a degree in publishing, not history meant that Gillian had a lot of historical research to do, and she soon realised a skill for making history enjoyable and understandable through the power of stories, taking a simple approach to sometimes complex subject matter.

Often taking on the character of historical figures, Gillian has worked as a costumed historical storyteller at museums and events around the country, including Edinburgh Castle. She researches and writes her own material depending on the location and audience, and has worked with adults, children, older people and groups from outside Scotland. Events include two solo shows at Tradfest in 2018: Inside Mariotta’s House exploring the life of Mariotta Ares, owner of John Knox House, and Beyond the Bank: Voices from the Vaults, about the history of the Bank of Scotland headquarters. She has a knack for finding the funny side of history, taking irreverent approaches to subjects to make them come alive by casting them into stories.

When not wearing impractical costumes, Gillian also loves telling traditional ghost stories, tales from folklore, and stories of Saints, as was demonstrated in her show Saints Alive! at the Scottish Storytelling Centre.

Gillian also still works as a tour guide, gaining a SCQF Level 10 (20 credits) in walking tour guiding in 2016, and is available for storytelling tours through Edinburgh and the Lothians, St Andrews, Stirling and Angus. 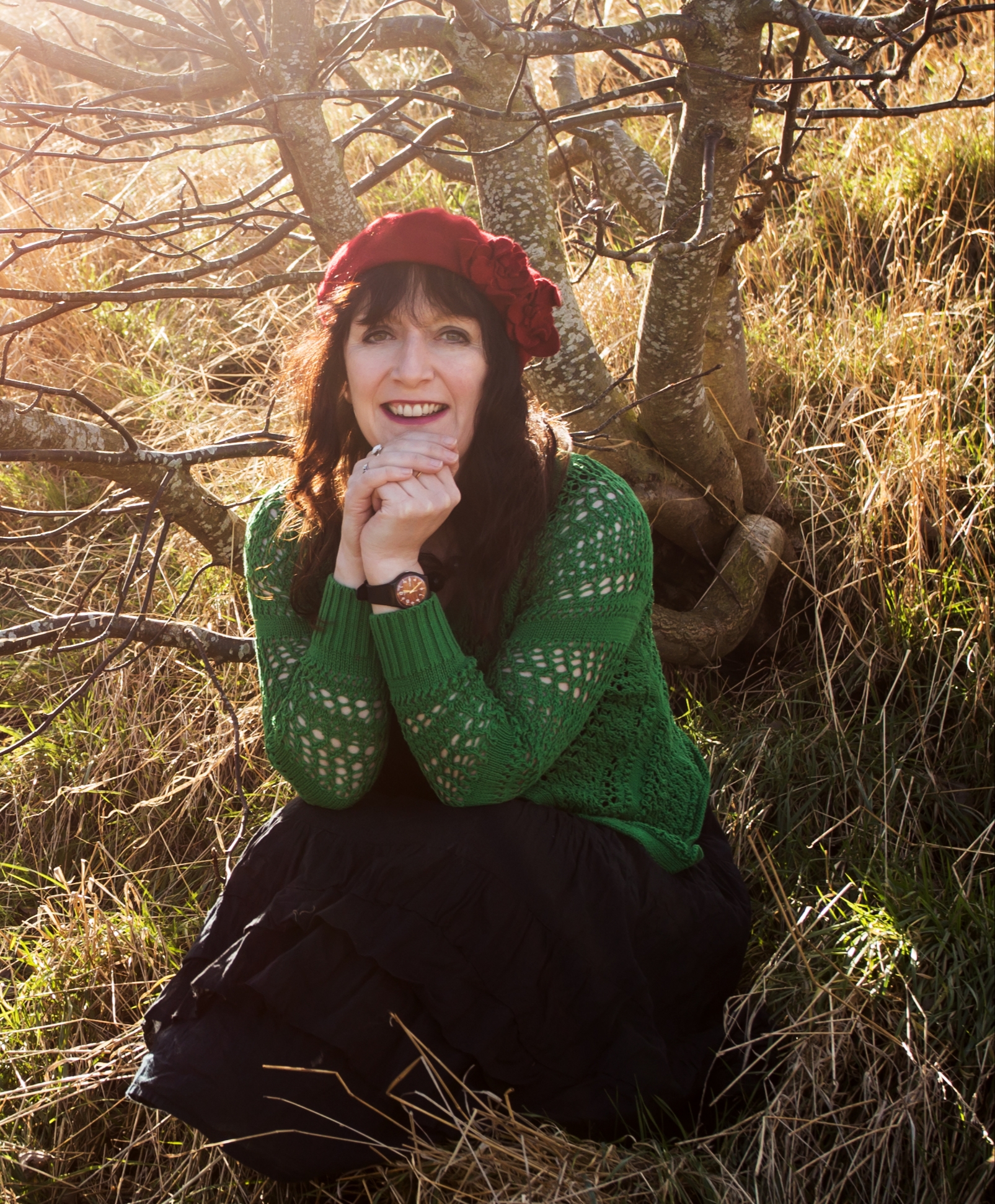