Patsy loves to tell stories from all parts of the world, but especially areas where she has lived like America and Scandinavia, as well as from regions she has had contact with through her work, like Papua New Guinea and Africa. She tells intricate and fascinating myths whether Greek, Norse or Celtic and especially enjoys telling stories which invite the listener into a world different from the real one.

Patsy also draws on her wide knowledge of plants to bring plant mythology to the fore. Patsy is happy to tell tales to all ages, from toddlers to the elderly. She has organised storytelling events for people with mental health difficulties previously, and feels there will always be stories to catch the listeners imagination, provide the opportunity to break down barriers and provide a feeling of social inclusion, as well as simple, honest fun!

The youngest of four children, Patsy was born on the outskirts of Birmingham, England. Her love of storytelling arises from her mothers’ fascination with nature and reflection on tales told by Patsy’s Irish father, who died when Patsy was only two years old. Walks in the Worcestershire countryside and regular visits to Donegal as a child glittered as her mother recalled fairies and secret mossy dells; all special ingredients for Patsy who is a professional horticultural writer and who has also had several magical ‘Tales for Telling’ Published.

Patsy has told stories at the Oxford International Women’s Festival, and at the 2006 festival she told one of her own stories written especially for the event, which was supported by an exhibition of illustrations by award-winning local artist, Dot Smyth. Patsy has also told adult tales at University of Oxford Winter Balls and Oxford Storytelling Festivals. Patsy has told stories at various festivals and summer fetes in and around Oxfordshire and regularly at The Oxford Friends Meeting House. Patsy has shared her own stories live on BBC Radio Oxford and folk tales on local TV.

A few years ago, her research and storytelling was combined into permanent recordings at the Vegetable Kingdom Museum, Coventry. Since moving back to Scotland in 2006, Patsy has told tales in Skye and at the Guid Crack Club, Edinburgh. 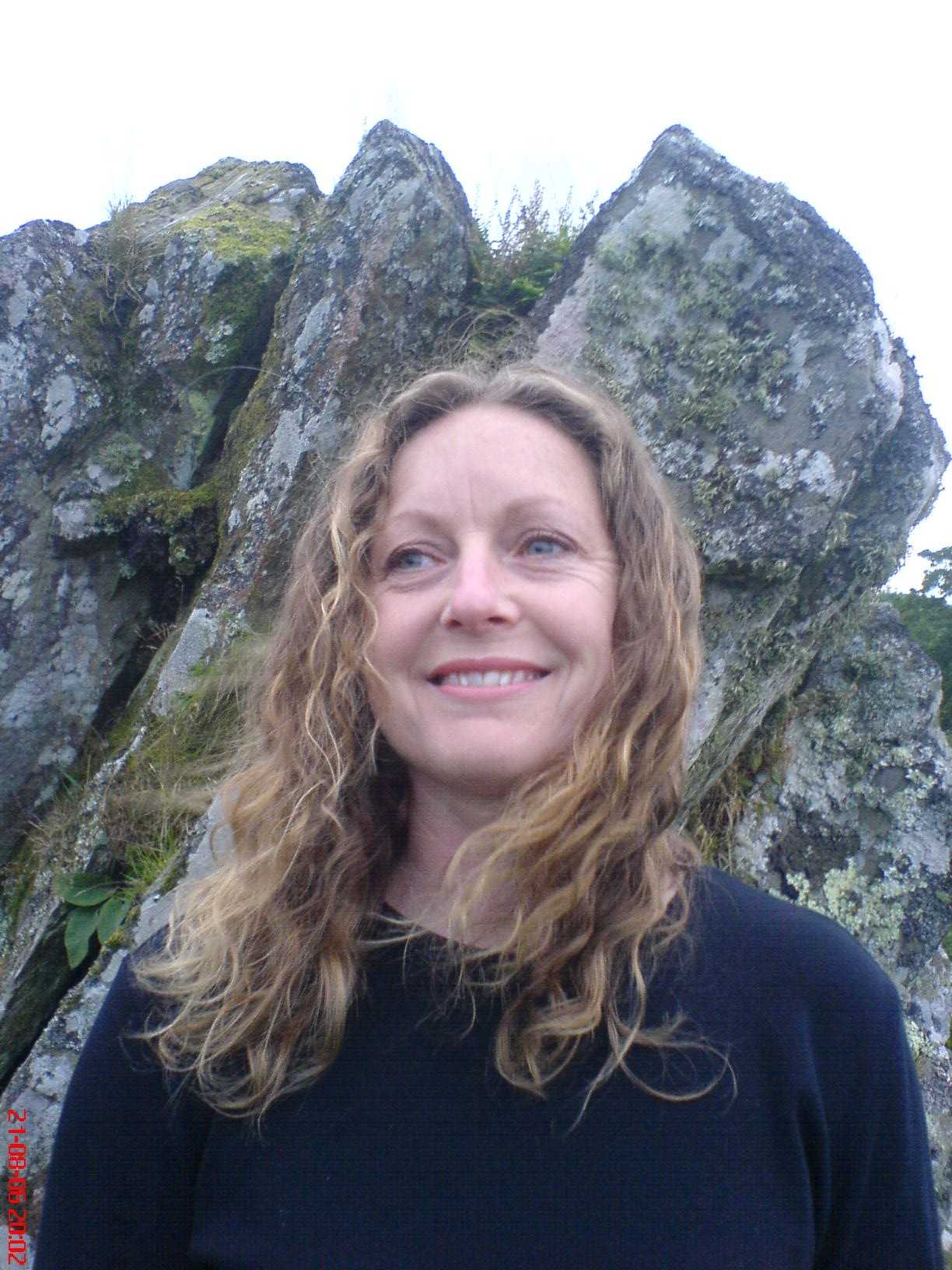