During these trying times, we’ve found stories and fiction to be more important than ever in their power to transport us to other worlds. We’ve rounded up a few of our favourite courageous Scots because we believe in listening and reading stories that move and inspire us right now.

From the ever-popular Minerva McGonagall from the Harry Potter series to unlikely heroes like Edinburgh-local Greyfriars Bobby, we hope some of these tales of bravery provide you with a little inspiration on days that feel particularly challenging.

Of course, these fictional characters are exactly that – fictional – and their trials are nothing compared to the real-life bravery of frontline workers. To those, we say a huge thank you. We are grateful for the work you do and the courage you show every day.

Our favourite Hogwarts professor is Scottish – specifically from Caithness in the Scottish Highlands. Aside from the obvious, like being sorted into Gryffindor, Hogwarts’ bravest house, McGonagall’s daring nature comes through again and again throughout the series. In the final instalment, Harry Potter and the Deathly Hallows, during the Battle of Hogwarts, she protects her school against the darkest of wizard of her time and even stands up to against Severus Snape, Hogwarts headmaster and misunderstood antagonist-turned-villain-turned-unlikely-hero (say that fast three times!). Brave! 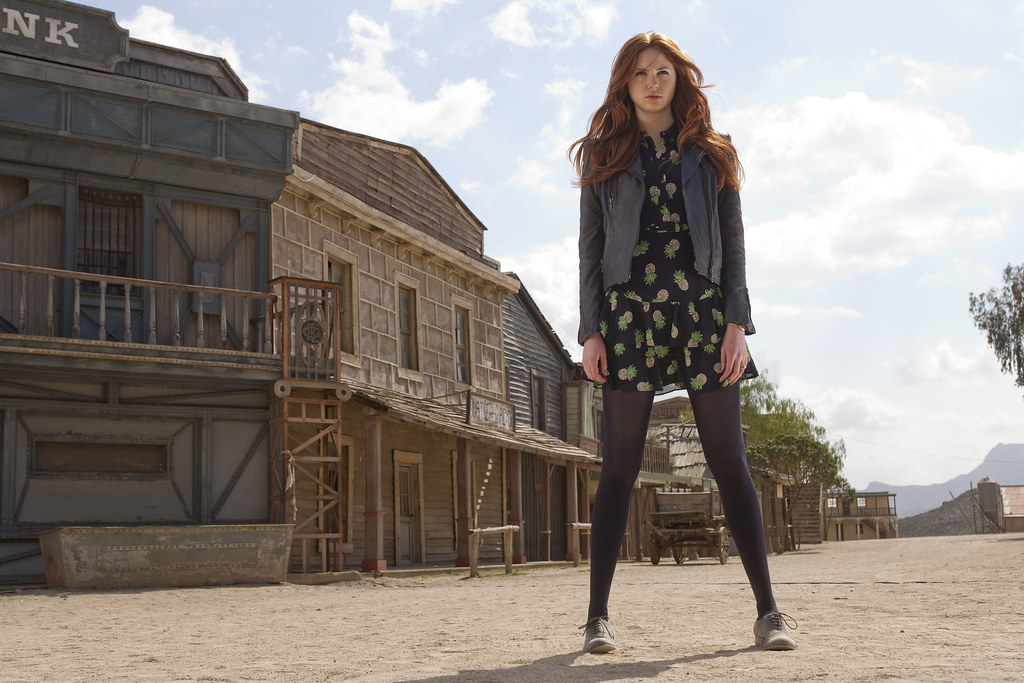 Amy Pond, played by Karen Gillan, is the eleventh Doctor’s companion in Doctor Who. Whether she’s fighting Daleks alongside the Doctor or facing off against Cybermen and Angels from alien worlds, Amy’s courageous nature comes through. Loveable, sassy and charming, it doesn’t take long for “the girl who waited” to become a tried and tested companion. Her audacity becomes apparent in her very first appearance. A daring seven-year-old Amy Pond insists that the Doctor takes her with him on his adventures, and the Doctor says he’ll be right back. After a wee mishap, he returns 12 years later rather than the agreed five minutes, and they travel across time and space together. After all, the third Doctor said it best: “Courage isn’t just a matter of not being frightened, you know. It’s being afraid and doing what you have to do anyway”.

Fingal, an epic hero, is the protagonist of James Macpherson’s Ossian poems. Originally released in 1760 as Fingal, an Ancient Epic Poem in Six Books, together with Several Other Poems composed by Ossian, the Son of Fingal, translated from the Gaelic Language, Macpherson claimed that his writings were translations of a Gaelic third-century epic, a heavily disputed fact. Despite this, his epic remains important in Scottish myth-making and is seminal in the heightened interest in preserving oral traditions. Fingal’s name literally translates to ‘white stranger’, and in the story, he is the brave and noble king of a region in the south-west of Scotland. A wee fun fact: the epic hero is the namesake behind Fingal’s Cave, a sea cave located on the island of Staffa.

We couldn’t make this list without including the main character from the movie, Brave, this blog post’s namesake. Voiced by Martina McDonald, Merida defied her parents will and takes off on her own adventure in the film. In the film, she lives in the mythical Scottish kingdom of DunBoch and one day learns that her father, King Fergus, is presenting potential suitors for her to marry. Unimpressed, Merida takes back her freedom by winning an archery competition, defying her parents’ expectations for her. What follows is an epic adventure involving a witch, a bear and a lot of bravery. No spoilers here, but Brave is a great watch if you’re looking for a little pick me up. 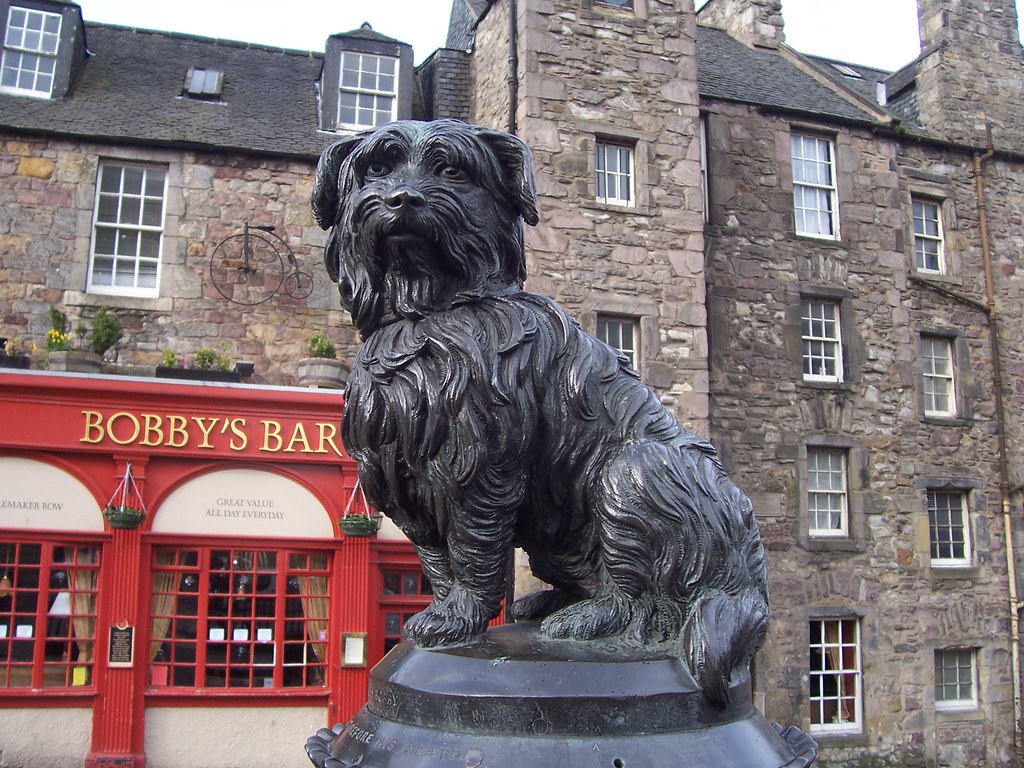 And finally, Greyfriars Bobby, our unlikely hero. The story goes like this: Bobby, a longhaired Skye terrier, belonged to an Edinburgh policeman, John Gray until 1858, when he died from Tuberculosis. John was buried in Greyfriars Kirkyard, and Bobby stayed by his owners grave until his own death many years later. The pupper became somewhat of a local hero, with Edinburgh residents stopping by the grave to feed the loyal friend, who refused to move from his spot. To this today, Greyfriars Bobby continues to be remembered – visitors to the graveyard leave sticks at the entrance, and there’s even a statue of him on the south side of George IV bridge. A little reminder that courage comes in all shapes and sizes.

That’s our round up of real and fictional Scottish heroes. We hope you found this uplifting and a wee reminder of the power of good, even in unfamiliar times.